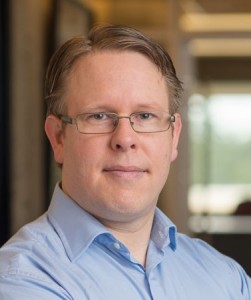 Congratulations to VSE’s Professor Kevin Milligan – winner of the Doug Purvis Memorial Prize for 2014! Dr. Milligan, who is a C.D. Howe Fellow in Residence, won the award for his Institute report “Tax Policy for a New Era: Promoting Economic Growth and Fairness“. Read Kevin’s acceptance notes, and a synopsis of the report here.

About the Purvis Prize

The Doug Purvis Prize is awarded annually to the author(s) of a highly significant, written contribution to Canadian economic policy. The award was established in 1994 in honour and memory of noted Canadian economist Doug Purvis. The competition is open to all forms of print media in which material relevant to Canadian economic policy appears, including books, single articles in scholarly journals, government studies including monographs done for royal commissions, think tank reports and a series of articles in newspapers or magazines. The Doug Purvis Memorial Prize selection committee is made up of five Canadian economists from academia, government and the private sector.