About the VSE
Home / About Vancouver School of Economics
VSE History: 100+ Years

Located at the edge of a peninsula on Canada’s West Coast, the VSE is a global centre for research and hands-on learning about pressing economic issues. 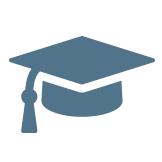 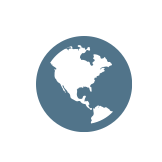 Ranked in the top 25 worldwide 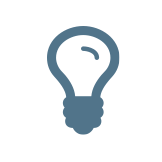 First in Canada for research productivity

The Vancouver School of Economics is consistently ranked the top economics school in Canada and among the top 25 worldwide. Students from more than 50 countries learn from leading experts in economics, finance and international trade.

Our faculty have influenced public policies on issues such as taxes and minimum wage rates through groundbreaking research and participation in debate. Faculty advise Statistics Canada, Human Resources and Skills Development Canada and the Bank of Canada, among numerous other national and international organizations.

The VSE is part of the University of British Columbia, one of the top 20 public universities in the world.

About the Iona Building

The VSE operates out of the Iona Building, a 1927 stone-faced building located in the theological neighbourhood of UBC’s Vancouver campus. Originally the home to the Vancouver School of Theology, an independent theological academic institution, the property was sold to UBC in 2014. 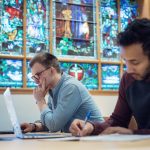 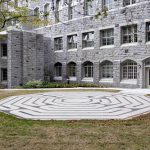 The octagonal labyrinth at the Vancouver School of Economics was installed in 2006 and designed by Landscape Architects Perry and Associates. This permanent version replaces the original, which was set into the grass in 1997, and was the work of Rev. April Stanley, JoAnne Tharalson, Rev Lynne McNaughton, and Ginger Shaw. This modified design resembles in its pattern the stone labyrinth in the floor of Chartres Cathedral in France. 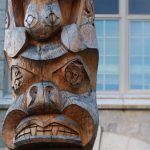 Carved and designed by master carver Jack La-Sah Timothy of the Sliammon First Nation, near Powell River, B.C., the 14-foot totem pole is entitled “ALL MY RELATIONS.” The pole depicts a raven holding a moon, salmon, frog, bear, Chief and eagle.

Learn more about the first 100 year history of the VSE