Business leader Dominic Barton has donated $1 million to his alma mater, the Vancouver School of Economics at UBC – the largest single gift from an individual in the school’s history.

The donation establishes the John and Barbara Barton Fellowship in Economics. Named after Barton’s parents, the endowed fellowship will award two first-year international PhD students $20,000 each annually, with the possibility of renewal for an additional year of study. 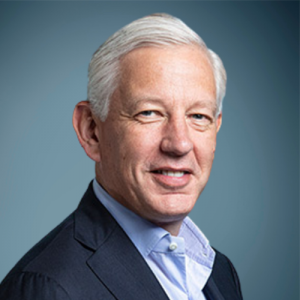 “I am thrilled to support the recruitment of talented young economists from around the world to UBC and to help fund their academic journeys,” said Mr. Barton (BA’84, LLD’12), chair of Rio Tinto, the global mining group, and Canada’s former ambassador to China.

“My parents raised me to believe that you should take every opportunity to give back when you can and this is one of those moments. I feel incredibly blessed to support VSE students while simultaneously honouring my parents with this fellowship,” said Barton.

“Mr. Barton’s generosity is as extraordinary as his leadership,” said UBC President and Vice Chancellor Santa J. Ono. “The university is grateful for Mr. Barton’s support of emerging economists and their research that seeks to understand and solve some of the biggest problems that face the world today.”

The inaugural recipients of the fellowship are Henri Kengne, from Cameroon, and Lia Braga, from Brazil.

For Kengne, who is interested in development economics, the fellowship makes pursuing a PhD at UBC possible.

“The financial support motivates me to work hard to make a significant contribution in my field and to make the most of my education,” he said. “I see the fellowship as an investment in my potential and I am humbled and honoured to be chosen.” 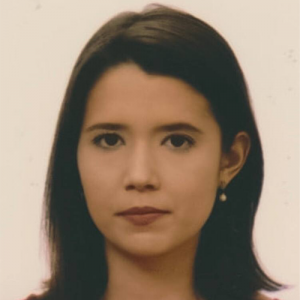 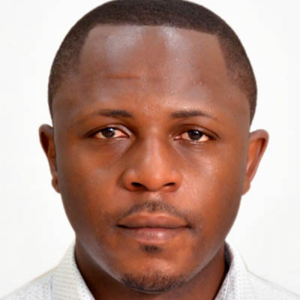 Braga said the fellowship will help offset the high cost of living in Vancouver and enable her to focus on her studies in health economics and political economy.

“This opportunity will allow me to enter the PhD program and be fully dedicated to developing my research capabilities and apply what I learn to real economic issues,” she said. “I hope that one day I become a successful researcher and help other students achieve their goals, just as Mr. Barton has chosen to support me with this fellowship.”

VSE Director Dr. Patrick Francois said the school is filled with gratitude for the gift.

“Mr. Barton represents the very best of our alumni and we are so excited for what this gift will mean for the future of our students,” he said. “These fellowships will help us attract more of the world’s top graduate students to our PhD program.” 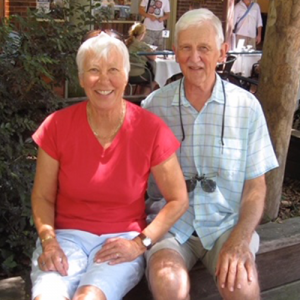 About John and Barbara Barton
John received degrees from the University of Toronto, the University of Cambridge and McGill University. After his ordination with the Anglican Church of Canada, he took a missionary appointment in Uganda to teach at the Bishop Tucker Theological College. Barbara grew up in Germany, and trained as a nurse at Royal Victoria Hospital in Montreal. After they returned to Canada, John served in parish ministry in Chilliwack, B.C. and Barbara received her nursing degree from Toronto Metropolitan University, and worked as a nurse in Chilliwack and Oakville, Ontario.

About Dominic Barton (BA’84, LLD’12)
Dominic Barton is Chair of Rio Tinto and the Chair of LeapFrog Investments, an impact-investment firm focused on emerging markets. He recently completed his role as the Ambassador of Canada to the People’s Republic of the China. He was appointed by the Right Honourable Prime Minister Justin Trudeau in 2019 until 2021.

Barton was a Senior Partner at McKinsey & Company and served as Global Managing Partner from 2009 to 2018. He served as Chairman of Teck Resources and as Non-Executive Director at the Singtel Group (Singapore) and Investor AB (Sweden). He was also an Advisory Board Member of the Olayan Group, a private family-owned company. He is also the Chancellor of the University of Waterloo, was the Chair of Standard Chartered Bank’s International Advisory Council. He was the Chair of the Canadian Minister of Finance’s Advisory Council on Economic Growth and was Chair of the Seoul International Business Advisory Council.

He was a Senior Trustee of the Brookings Institution, a member of the Singapore Economic Development Board’s International Advisory Council, and a member of the boards of Memorial Sloan Kettering in New York City and the Asia Pacific Foundation of Canada.

He is one of the founders of FCLT Global (Focusing Capital on the Long Term), has co-authored four books, including Talent Wins, published in 2018 and is also an Adjunct Professor at Tsinghua University, Beijing. He is the recipient of 8 honorary doctorates from the University of Toronto, the University of British Columbia and the University of Edinburgh, among others.

He graduated from the University of British Columbia with a BA Honours in economics and has a M.Phil in Economics from Oxford University, where he studied as a Rhodes Scholar. 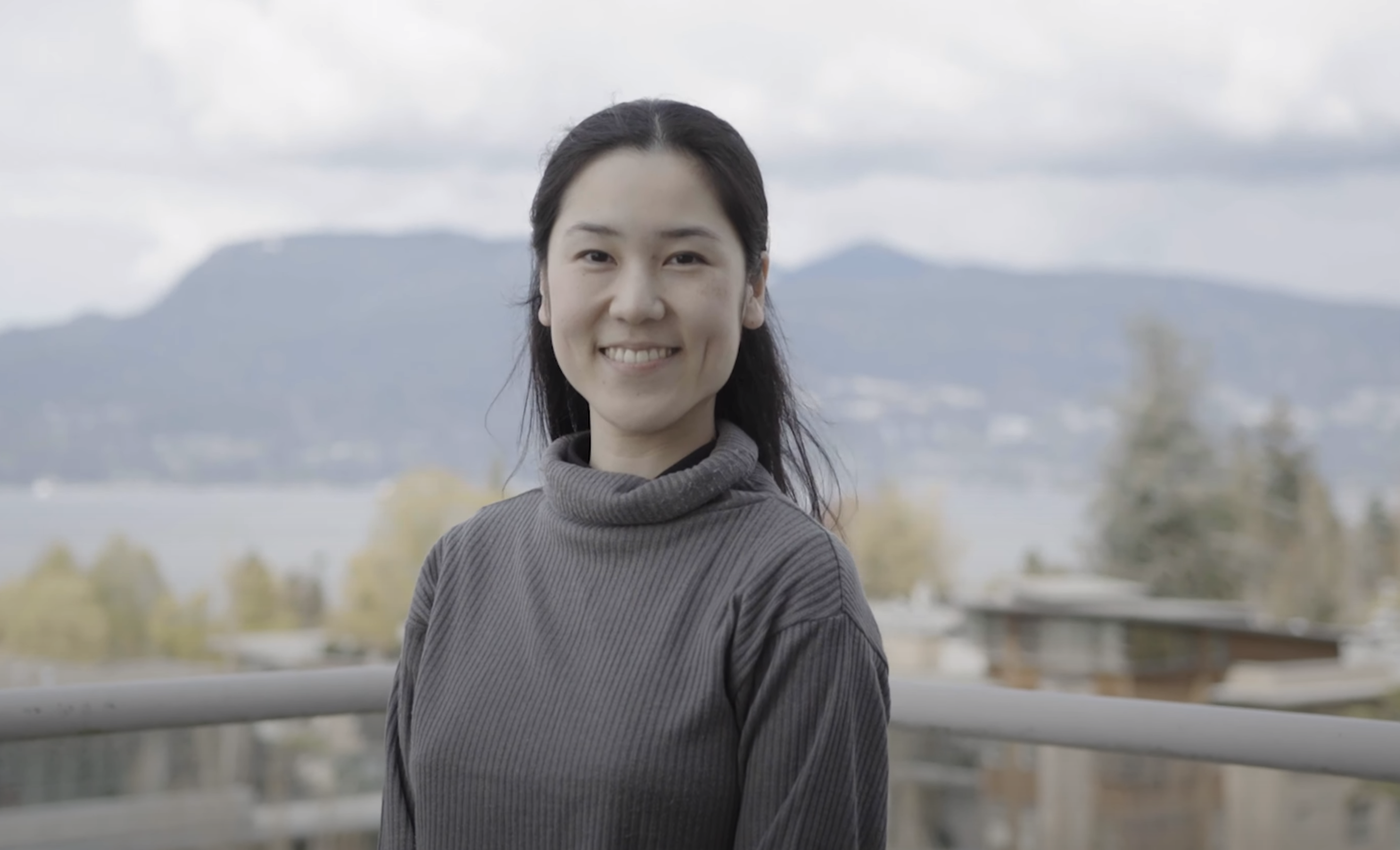