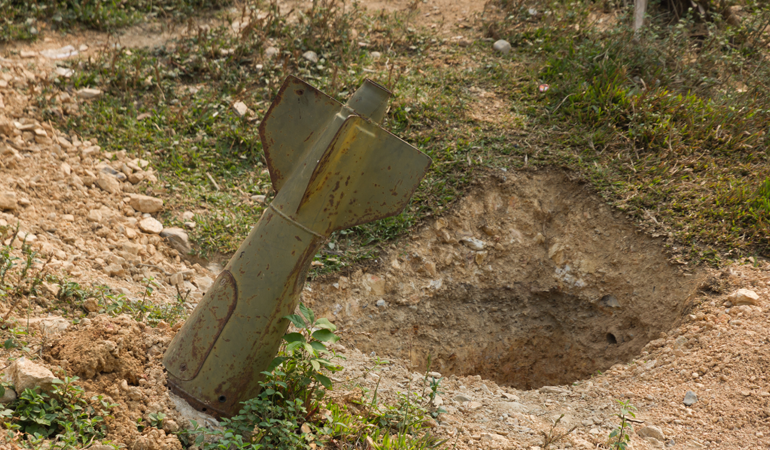 In September 2016, Barack Obama became the first United States president ever to visit Laos. Speaking from the country’s capital of Vientiane, Obama acknowledged that the U.S. had secretly bombed the Asian nation over the span of nine years – from 1964 to 1973 – and that “the remnants of war continues to shatter lives here in Laos.”

Those remnants of war are the focus of a newly funded research project at the Vancouver School of Economics at the University of British Columbia. 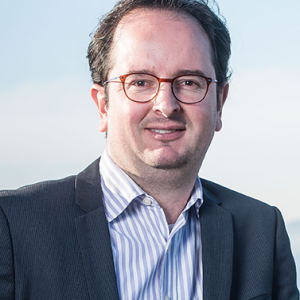 Assistant Professor Felipe Valencia Caicedo has been awarded a $75,000 Insight Development Grant from the Social Sciences and Humanities Research Council of Canada (SSHRC) to study the long-term legacies of conflict. The project will include economic analysis of the bombings in Laos, using recently declassified data from the U.S. Department of Defense.

“We know quite a bit about the short-term effects of conflict, but the long-term economic impacts of war are understudied,” said Caicedo, who will collaborate on the project with VSE PhD student Juan Felipe Riano and Ana Tur-Prats at the University of California Merced. “Many conflicts in developing countries are not analyzed because not enough time has passed or we simply don’t have the data.”

Concurrent with the Vietnam War, Laos experienced a civil war, and the U.S. military bombed the country to disrupt military supply routes and fight a communist group called Pathet Lao. These bombings make Laos the most heavily bombed country in the world per capita with an estimated 50,000 Laotians killed or injured as a result.

Led by Caicedo, the researchers argue existing research on the long-term impacts of war have largely focused on the bombings in Nagasaki, Hiroshima, and Vietnam, and concluded that the lasting effects are negligible. But they believe their project will challenge this general consensus found in the literature.

“Not in the sense that these previous findings are wrong, but to question whether we are really looking at the right outcomes,” said Caicedo. “Many of the bombs in Laos did not explode, leaving the country full of active landmines. This generates problems in different aspects of life, and affects outcomes of health, education and migration, among other factors.”

Educational outcomes, for instance, are different for schoolchildren living in bombed areas. Riano explains they receive less education and opt for work in lower paying industries, like agriculture.

“People’s incentives and behaviour change because they don’t know where they can walk,” said Riano. “An explosion can result in death or disability, and that impacts labour force participation or the education they receive.”

For Caicedo and Riano, who both hail from Colombia, the research is also personal.

“Growing up with conflict, I think this is a way to understand the Colombian case better without having to study our own country,” said Caicedo. “The lessons we can learn from Laos can apply back home.”

“We hope our research and work helps inform the issue of demining and the global debate on bombing and conflict,” said Riano.

The SSHRC grant is provided over the course of two years, and also includes a separate paper on the Spanish Civil War. It marks Caicedo’s first large research award.

“With COVID-19, this type of research award is becoming rarer by the minute, so I’m grateful to be a researcher in a country like Canada with SSHRC, which still invests in basic research in the social sciences,” he said. “Much of the budget will support students, and I feel very honoured to be able to do this work.”