Jesuit missionaries have had a long-lasting economic impact on specific parts of South America, advantaging some areas over others, according to a new study from the Vancouver School of Economics (VSE) at the University of British Columbia. The researcher argues the effects of the missionaries have lasted for centuries and persist to this day. 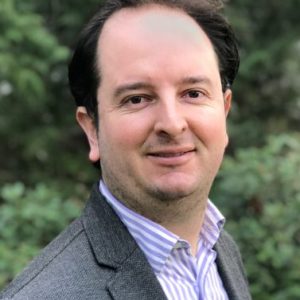 “This study highlights the consequences of these missions as a colonial, religious, and educational practice, what economics would call a human capital intervention,” said Felipe Valencia Caicedo, author and VSE assistant professor.

Jesuit missionaries were a part of a Roman Catholic religious order in the 16th century. The study focused on one set of missions, where priests taught reading, writing, and various crafts to the Guaraní, a group of Indigenous peoples, in the late 17th century. These regions make up modern-day Argentina, Brazil, and Paraguay.

The study found that more than 250 years after the missionaries were expelled from these regions, those living there exhibit 10 to 15 per cent higher educational attainment than places that did not have any missionaries, as well as 10 per cent higher incomes.

“Habitants in these historical missionary sites were more prepared to participate in skilled labour, influencing the kinds of sectors that began to grow in the region, such as manufacturing and services, over farming,” Valencia Caicedo said.

People living in these specific regions today benefit from this colonial intervention, what Valencia Caicedo called “a surprising turn of history.”

The study adds to existing research on how historical and cultural factors interact with economic growth and development in societies today.

“The Mission: Human Capital Transmission, Economic Persistence, and Culture in South America” was published earlier this month in The Quarterly Journal of Economics. Read it here.