Thorsten Rogall on his paper, “Preparing for Genocide: Community Work in Rwanda” 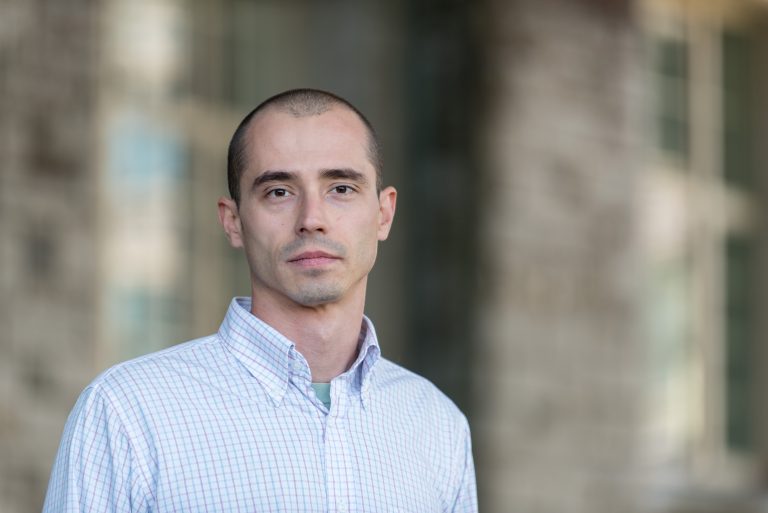 VSE Marketing recently sat down with Economics assistant professor Thorsten Rogall to discuss his research paper, “Preparing for Genocide: Community Work in Rwanda,” and the implications of civilian participation in violence.

In short, “Preparing for Genocide: Community Work in Rwanda,” co-authored with Evelina Bonnier, Jonas Poulse and Miri Stryjan tries to understand how the Rwandan Genocide was prepared and in particular how many civilians participated and why it was so easy for them to be mobilized. Their research lead to the investigation of Umuganda (translation: a coming together in common purpose to achieve an outcome) and how in the years before the genocide Umuganda were abused by the political elites.

Rogalls’s research and teaching interests generally reside in the political economy of development with a special focus on conflict. He has worked extensively on understanding how the political Hutu elites orchestrated the Rwandan Genocide and has published several papers on the topic.

You mention the concept of “preparing a population for genocide,” through your research, how exactly does this happen?

We show that the political elites in Rwanda used weekly held Umuganda meetings (community meetings) to prepare the civilian population for genocide. The next question is then, how does this happen? There are potentially many different mechanisms. What we can rule out is that this is solely about spreading information and propaganda. There was something else.

For instance, we provide suggestive evidence that the meetings acted as a coordination advice, and worked more effectively in places that were sparsely populated – bringing people together. Also during Umuganda meetings the local elites learned more about the population, i.e. they got to know who are the people who will follow orders, oppose orders etc. – learning all of these things were crucial in helping the political elites to mobilize the population.

In the question above I mentioned that we find that Umuganda community meetings prepared the population for genocide. How can we make that statement in the first place? One advantage for us is that these meetings took place on Saturdays (and were canceled when it rained). Therefore, for the period before the genocide, we count the number of very rainy Saturdays and relate that to the number of civilians participating in genocide violence. We find that rainier Saturdays lead to less violence, a causal effect since rainfall is unrelated to other things.

To give an idea of the magnitudes, if you had canceled all the last meetings in the 8 months prior to the genocide, civilian participation would have fallen by around 50% (around 235,000 people). And another interesting finding: if you look at areas governed by anti-genocide opposition parties you get the opposite effect; that means there the meetings were used to overcome hatred.

The bottom line is, Umuganda is a very powerful instrument and should not get into the wrong hands.

What kinds of effects does genocide have on the population, economy, society etc.?

In another paper I’ve co-written, “The Legacy of Political Mass Killings: Evidence from the Rwandan Genocide” we find that 6 years after the genocide, people in higher violence villages are doing better; they have higher incomes, they consume more and produce more. The reason is a Malthusian argument, many people got killed, very little capital got destroyed, the land stayed the same, and thus the survivors had more to share among themselves and did better. How does it affect society or trust, we’re working on that right now.