UBC Professor Joseph Henrich (Economics and Psychology) is a winner of a 2012 UBC Killam Faculty Research Fellowship. Presented by the Office of the Vice President Research and International, the Fellowship is drawn from the Izaak Walton Killam Memorial Fund. 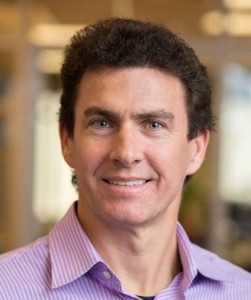 Professor Henrich’s work has been published in the top journals in biology, psychology, anthropology and economics, including Nature, Science, PNAS, Proceedings of the Royal Society B, American Economic Review, Current Anthropology, Cognition, and Behavioral and Brain Sciences. In 2004, he was awarded the Presidential Early Career Award, the highest award bestowed by the United States upon scientists early in their career. In 2009, the Human Behavior and Evolution Society awarded him their Early Career Award for Distinguished Scientific Contributions.